Chasing Dreams with Passion and Determination

Lai (Leo) Jiang just graduated from University High School and is ready take on the tech world. Leo has always been curious about new technologies: VR, robotics, AI, blockchain, machine learning, and cryptocurrency, to name a few. His insatiable thirst has driven him to study different emerging technologies through YouTube, books, and his projects. It is his long-cherished dream to build a socially conscious and impactful business using cutting-edge technology.

“Ever since I can remember, I have nurtured an eternal interest in computer science,” said Leo. “The idea that I can create something that is capable of changing the world using just my laptop captivates me and pushes me to continuously reach for my goals.” 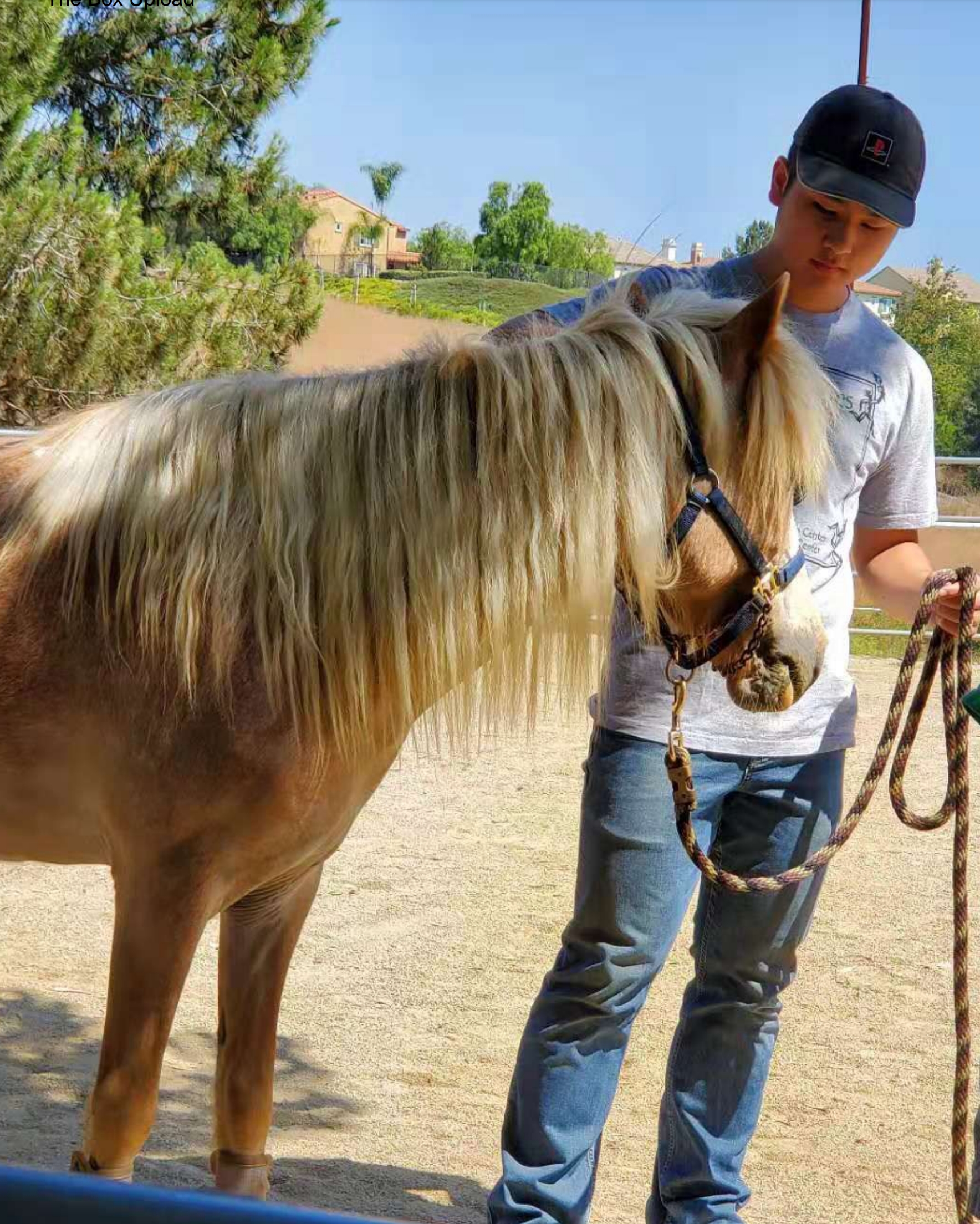 Over the past year, Leo has worked on various independent projects, among which he publicly released “Nobody Community,” a decentralized community using blockchain technology to prevent censorship, maintain anonymity, allow for permanent storage, provide a means of income for users, and help to fight against privacy invasion. He also issued a new cryptocurrency “Nobody Coin” to maintain the economic system of the community. The COO of an international e-Commerce company was so impressed and offered to fund and partner with him in further developing his blockchain community. With the help and support of the successful entrepreneur as his partner and investor, Leo is eager to hit the ground running and accomplish his dream of launching his first tech startup. Leo said he will keep improving his community to make it a more functional platform and create value for his digital token.

In addition, last October, Leo launched on Steam a VR game named “Hoop the Loop” with more than 3,000 licensed users on the release day. After meeting the highly rigorous technical requirements, it was officially approved and recently released on Oculus.

After negotiations with the metaverse company interested in purchasing his VR game, they have recently reached a cooperation agreement and will be proceeding to the next stage. Leo has already decided that he will donate all the net proceeds of the game. He plans to set up a designated fund to support and encourage STEM lovers, and hopefully create opportunities for future scientists and engineers.

Another passion of Leo’s is volunteering as a Horse Leader and Side Walker at a non-profit equine therapy center for special needs kids, where he was awarded the Gold President’s Volunteer Service Award three years in a row.

Leo is a true modern day renaissance man, musician, athlete, tech geek, leader, and service worker. He was President of both Game Development Club and Robotics Club, played trombone in Wind Symphony and performs baritone in Marching Band, and was a varsity wrestler at University High School.

In the fall Leo will attend UC Berkeley to study Computer Science, and possibly pursue a double major in Economics.

“I believe if you chase your dreams with passion and determination, you will eventually end up exactly where you are meant to be,” he says.

Check out Leo’s feature in the June issue in Irvine Standard.

Do you know an amazing IUSD student? Share your proudest stories of educational excellence for a chance to be featured. Click to view all our amazing IPSF  25th Anniversary Profiles in Excellence